Baseball Performance Lab was created to revolutionize the way baseball approaches training and equipment. What you will experience at BPL will be backed by science, data and proven principles of development. We are taking the guesswork and assumptions out of the game while providing proven programs, education and product development in a state-of-the-art facility on the campus of Marucci Sports. BPL is the first baseball development center backed by a leading baseball manufacturer. With BPL’s partnership with Marucci Sports we can provide the most efficient, effective and educated player development experience. 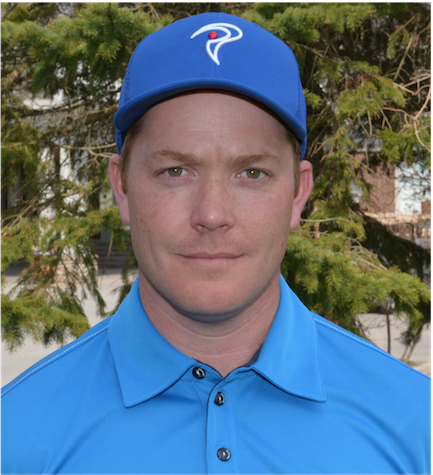 He is the founder of both Baseball Performance Lab and The Golf Lab. Liam developed The Golf Lab into one of the world’s most recognized applied golf research companies.  He has taken the skills and expertise from the golf industry and applied them to baseball.

He is a three-time presenter at both the World Scientific Congress of Golf  and the World Golf Fitness Summit.  His presentations topics have ranged from findings on human movement and equipment performance studies to technology application for game improvement.  Liam is the creator of Golf Lab Certified, a platform that has trained over 1000 coaches in 20 different countries on best practices for coaching with technology and performance-based club fitting. He currently sits on over 10 advisor boards to golf’s National governing bodies and golf technology companies. Liam is a member of the 2018/19 Golf Digest’s Top Young Teachers in America list and is a two-time award winner with the PGA of Canada.  Most recently The Golf Lab has been recognized as one of the Top 50 Clubfitters in North America, on Golf.com. 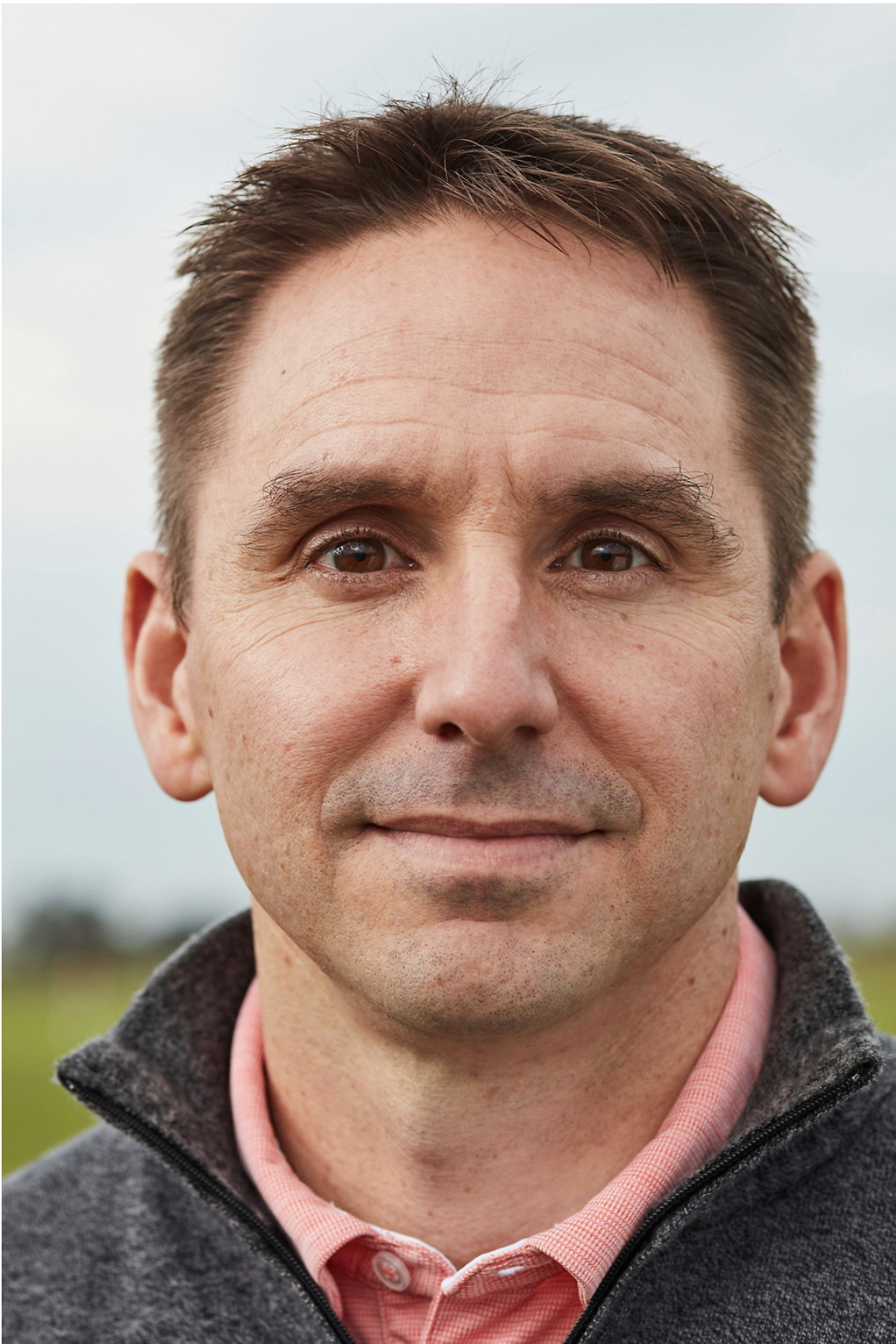 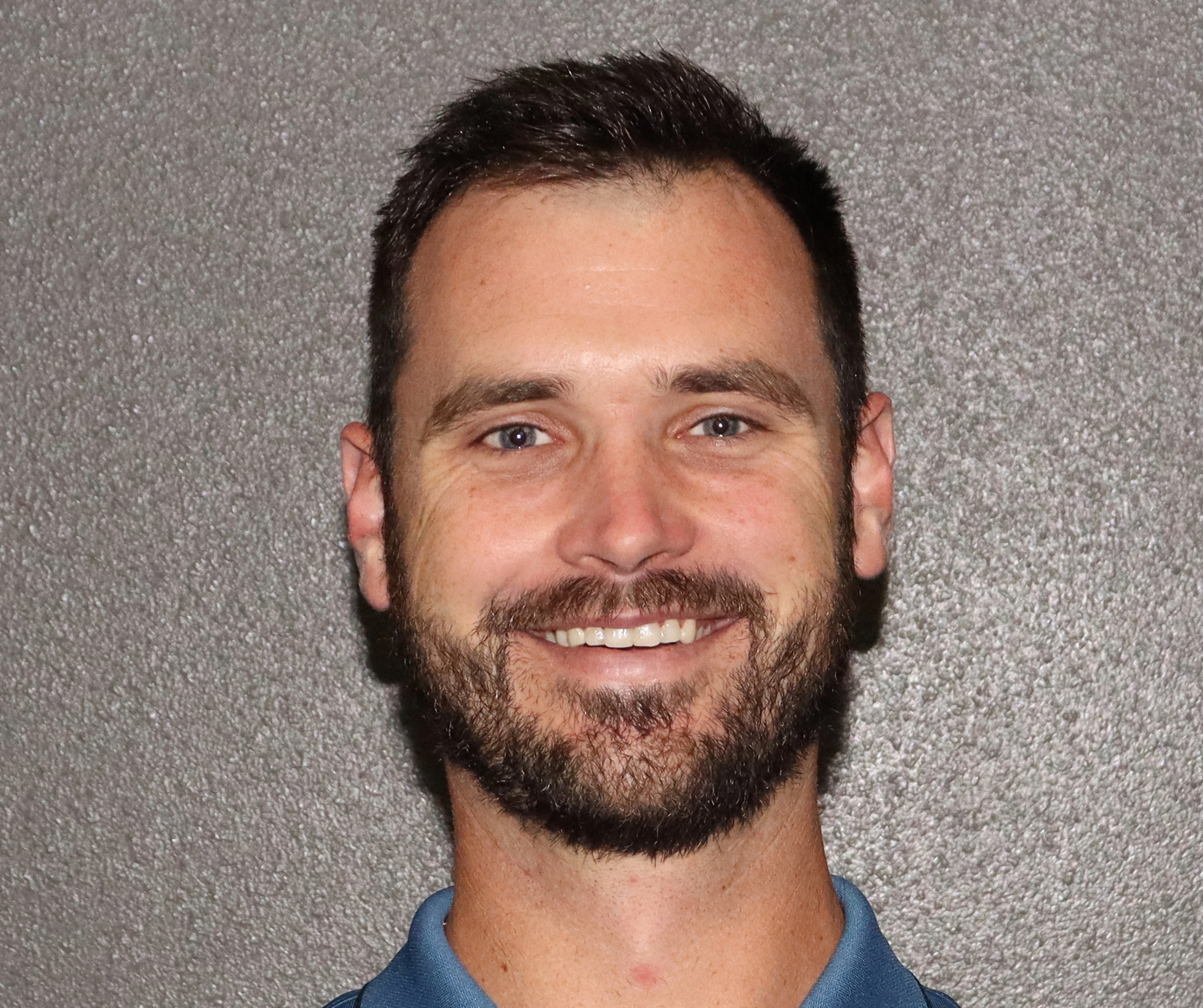 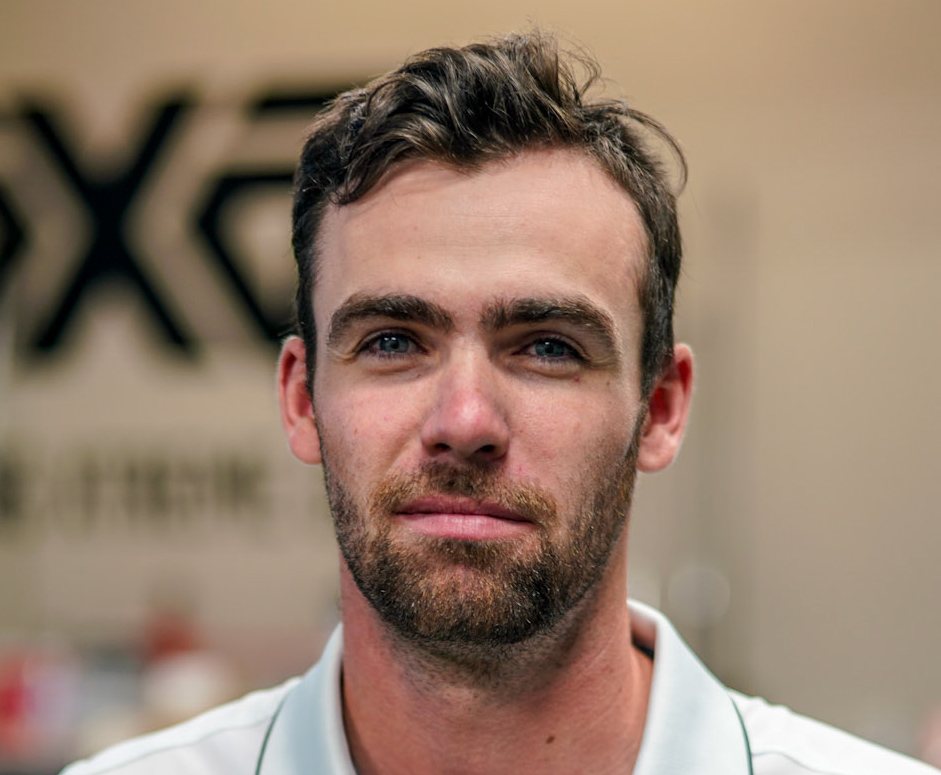 Jim has been a machine-leaning practitioner for 10 years. His background and education is computer science, engineering and robotics. Jim started his career as an electronics engineer in offshore oil and gas exploration beginning in the late 1970s after military service and school. In the 1980s, Jim joined ABB and achieved Senior Systems Engineer certification. Jim was hired by an ABB client, Boise Cascade in the 1990s as Lead Applications Developer where he developed several major applications including a corporate wide EIS. Jim changed sectors in 2000 and was promoted in 2005 to an Executive Director of IT in the Pharmaceutical clinical research industry.  Jim invented and developed a patented document security protocol for clinical trials and was promoted to VP of Strategic Technology. This is where he started exploring Ai/ML for the clinical research industry. In 2012, Jim cofounded Acorn Applications LLC and solved several major intractable problems with patient recruitment and study site selection utilizing machine-learning. Jim’s company was acquired by Wirb Copernicus Group in 2016. Jim holds all of the Stanford / Deep Learning.ai certifications.

Jim has always had a passion for baseball and sports analytics, so given a serendipitous offer to join Marucci Sports as their first Director of IT in 2017, he accepted. Completing his objectives, Jim retired in 2020 and has now founded Quantitative Sports LLC to continue his Ai/Ml  adventures.  He has partnered with Baseball Performance Lab to share his knowledge and experience with all things Ai and to continue with his passion for sports analytics.